Days of My Life

June 23, 2009August 5, 2012 by dea
So 78’s Class of 2009’s Year Book Committee did another photo session. This time this is the committee only. I was a staff at the Data section. I only have the behind the shots photographs cause all the officials is with Rachel Tupamahu. But we surely had fun and did other candid and photos too.
The Photo session was held on Starbucks at Puri Indah Mall which was scheduled at 10.00 a.m. but eventually we started at 11.00 a.m. The Photo session was awesome. Though we were supposed to wear our school uniform but I won’t miss the great day. So I put on the white stocking and white shoes and settle off to Puri. We had fun with the accessories, such as the laptops and our own cell phones
After we finished the whole thing we decided to take extra photos. These aren’t official but I love it. 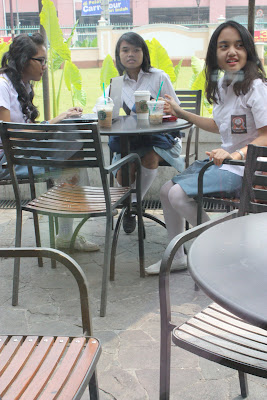 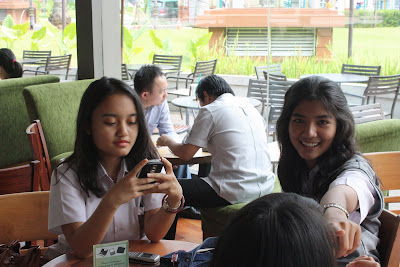 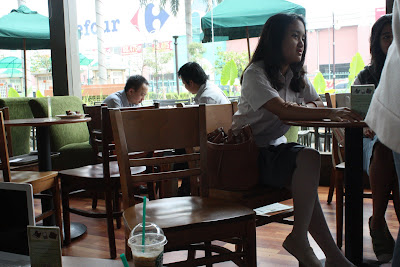 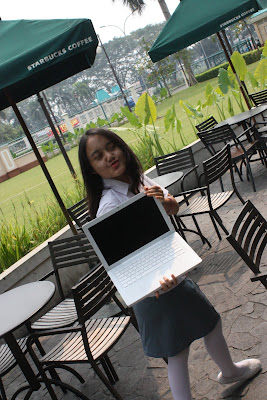 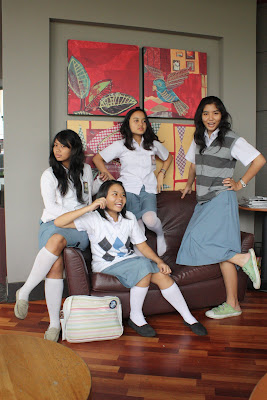 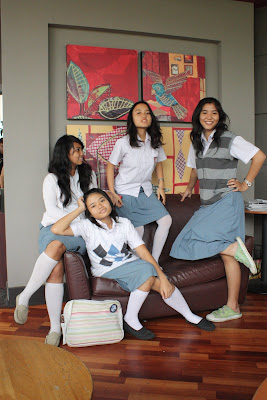 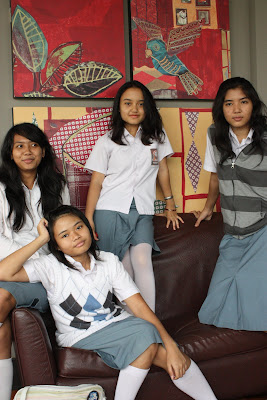 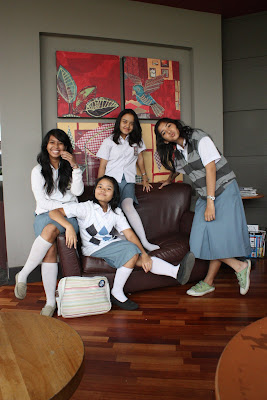